← more from
Hammock Music Label
Get fresh music recommendations delivered to your inbox every Friday.

Procession / Love in the Void

Love in the Void 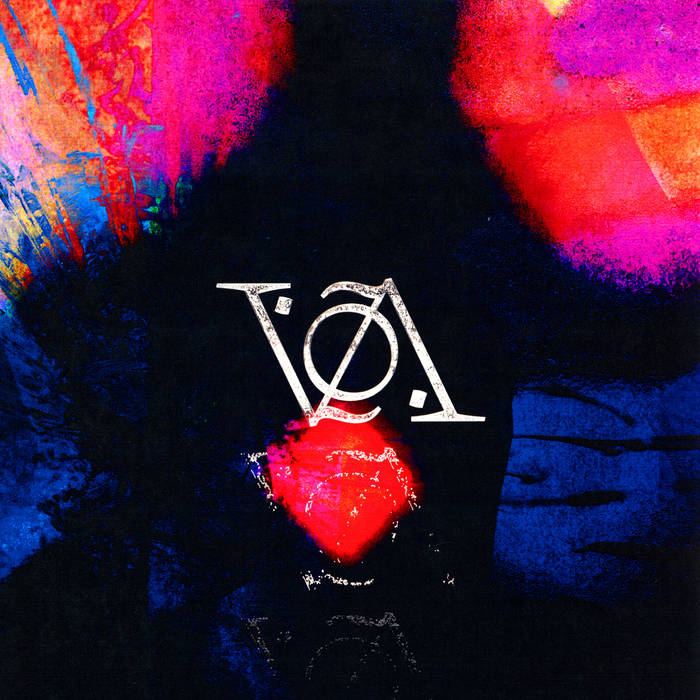 DW a stunning album from the one of the great duos of ambient/shoegaze/neoclassical beauty. Equal parts melancholic and euphoric. Favorite track: Absorbed in Light.

sergpot I've no words to even try to describe how wonderful this album is. Andrew and Mark deserve a place among the greatest current musicians for all their work, but especially for this one. Unsurpassable masterpiece.

Patrick Engel Hammock knocks it out of the park again!
I just now purchased this album having only heard (so far) Procession. An impulsive buy? Perhaps, but I can only feel "OMG, that is absolutely beautiful. And if the remainder of the album is as good, then I've gone to heaven." Favorite track: Procession.
more...

Breaking from the strange monotony and abnormal norms that took hold during two years of pandemic life, Hammock returns with "Love in the Void", an album that looks to the future, seizes the present, and unabashedly relishes the experiences and bonds that bring meaning to our days. Known for crafting orchestral works of stirring cinematic ambience, on "Love in the Void" the Nashville-based duo of Marc Byrd and Andrew Thompson bring guitar-forward, heart-pounding urgency to songs that shout through and shatter the static of complacency.

Since forming as Hammock in 2003, Byrd and Thompson have released 11 critically-acclaimed albums, and are renowned for their unique talent for bringing inexpressible emotion to life. The Covid-19 pandemic followed closely after one of Hammock’s career-defining works, the Mysterium, Universalis, and Silencia trilogy that chronicled the incomprehensible loss of Byrd’s 20-year-old nephew. At their homes and apart, Byrd and Thompson then recorded Elsewhere, an album of shimmering ambience that channeled alienated longing and displacement into avenues that gave way to worlds and possibilities yet realized.

Shaken awake and needing to break free of frustrations and longings, "Love in the Void" pulses with an unbridled spirit for action and experience and a burning desire for connection. Across songs that hammer home the keenly felt emotions of life’s highs and lows, Byrd and Thompson crest soaring crescendos awash in reverb and delve to keenly felt moments of quiet introspection, with unflinching lyrics on tracks like “Undoing” and “Denial of Endings'' that weigh choices made and circumstances that can’t be changed. Lush and dramatic string orchestration from Matt Kidd (Slow Meadow) and emphatic drumming from Jake Finch heighten the stakes in play, and Christine Byrd’s (Lumenette) ethereal vocals leave mysteries lingering in the haze.

"Love in the Void" is Hammock’s loudest album to date, embracing daring and vulnerability with palpable vitality at its core. Wide-eyed and looking forward, "Love in the Void" moves into an unknown future without fear. -Wyatt Marshall

Video for "Love in the Void" Directed by David Altobelli: youtu.be/YYOyT_mwgsc

Additional footage from the project Beru "Forgiveness is Supernatural" used with permission from its directors, Andrew Bruntel and Kevin Phillips.

New LP "Love in the Void" out now. Exclusive items and lossless audio available. 17 years since their formation in Nashville, Hammock has emerged as a leading light in instrumental music, with a unique sound that melds elements of ambient, electronic, and neoclassical. ... more